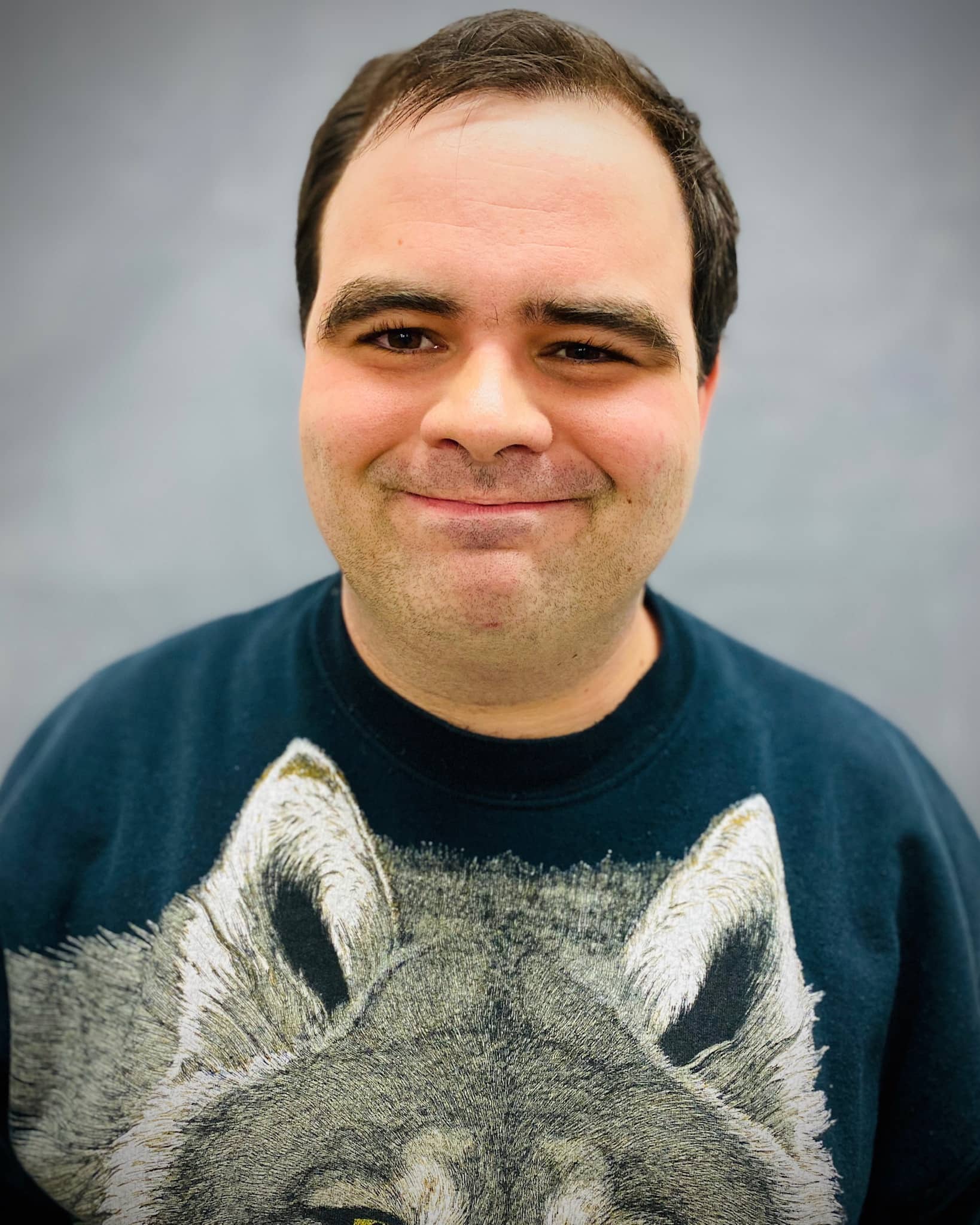 B. 1988
Joined 5.1.2008
Andy is both a talented visual artist and videographer who creates videos of his travels both domestic and abroad for his YouTube channel. He loves developing, scripting and editing his work, and is excited and encouraged by his growing collective of followers. Andy’s art is often inspired by his love for Sonic the Hedgehog, Super Mario Brothers, Star Trek, Star Wars, and hockey. He enjoys attending Tampa Bay Lightning games with his brother and cousin when the team plays in Raleigh. Andy is also athletic and works out four times a week.
Buy My Art